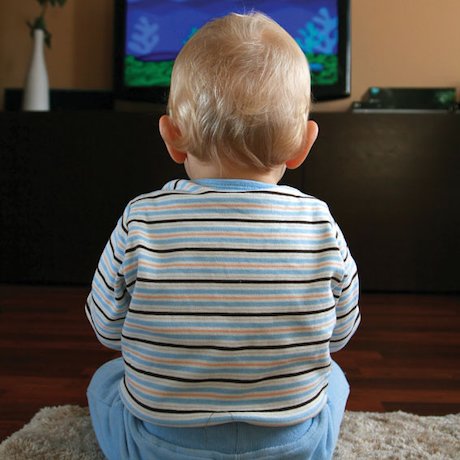 The media is awash with new research findings detailing that exposure to televisual technologies in early childhood is associated with negative developmental effects.

Research by Dr Linda Pagani of the University of Montreal referred to ‘extremely negative long-term effects’ of early exposure to television (BBC News website, March 2010). It is of course always important not to assume causality from mere statistical associations but there is now so much empirical research accumulating in this field along with anecdotal experience and common-sense arguments, that many authorities are claiming with evermore urgency that early exposure to ICT is rapidly becoming a major public health hazard.